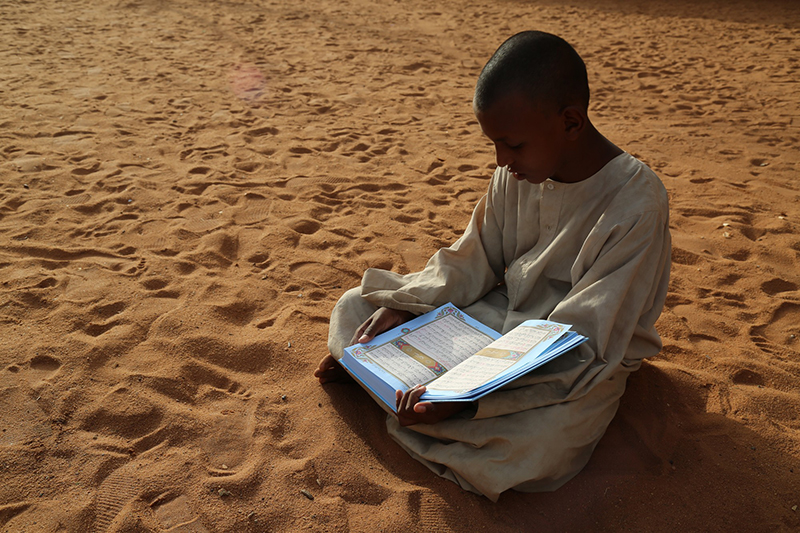 With its Qur’an campaign Hayrat Humanitarian Aid Association will provide African Muslims with one million Qur’an copies. Especially the students in need will benefit from the campaign. It will be initiated in Sudan, then across the entire Africa. The Qur’an copies will be distributed to educatioanal institutions, hafiz schools, and orphanages. The campaign also includes AlifBa juzes for those who will learn Qur’an.