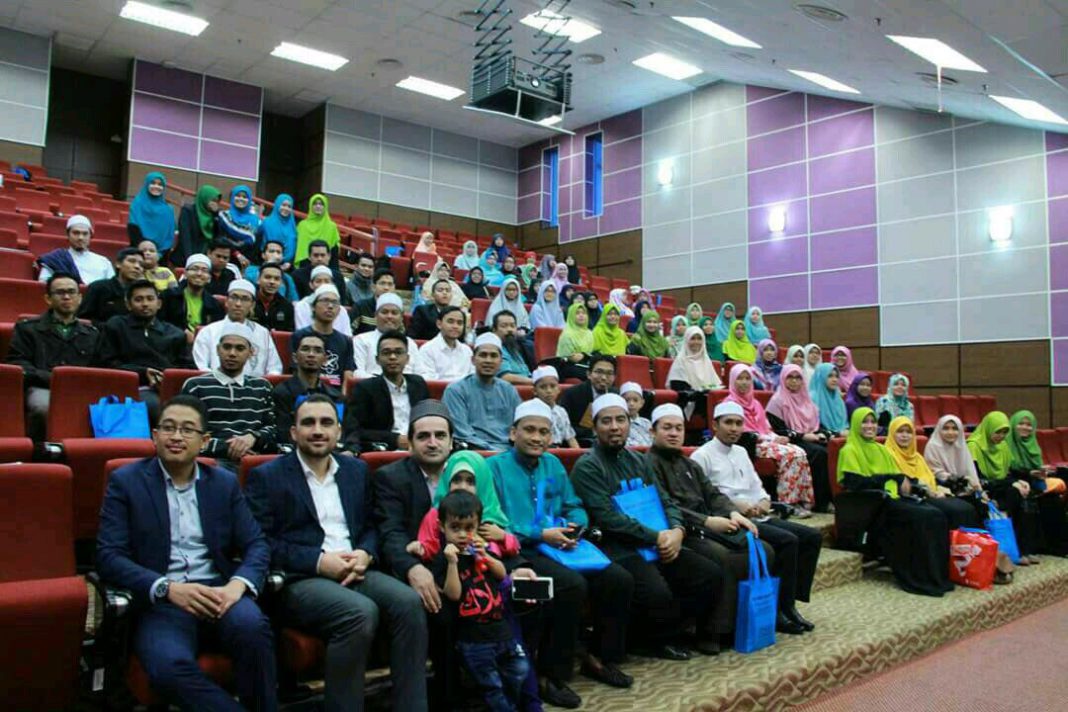 University of Islamic Sciences of Malaysia (USIM) hosted the panel “Risale-i Nur and Rasulullah, Mercy to the Worlds (asw)” on January 2nd 2017.

The event, organized by the Islamic Centre within the university and arranged with the contributions of Bediuzzaman and Risale-i Nur Thought Association, was held in the Faculty of Economy and Transactions.

The panel started at 9:30 am with the recitation of the Qur’an. Dr Noornajinah Binti Jaafar made the opening speech on behalf of the Islamic Centre. Then five panellists knowledgeable of Risale-i Nur made their speech. There were also speakers representing Hayrat Foundation.
Subjects such as the love for the messenger (asw), the importance of the sunnah, the evidences of messengership were covered in the speeches.

After the speeches a nasheed group took to the stage. They sang beautiful salawat and nasheeds. The event ended at 15:30.