Home ENGLISH Announcements We say “Yes” to the Presidential System 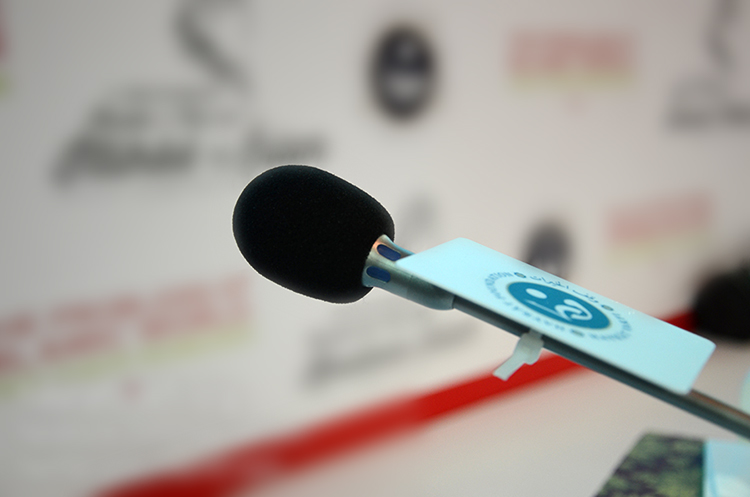 We believe that our beloved nation, the inheritor of a magnificent and unifying civilization and a glorious and brilliant history, has a great potential to ensure making the justice, rights and freedom dominant over the world and to safeguard the peace and prosperity of humanity.

We consider it a historic responsibility to the nation and ummah to support the Presidential System prepared by TBMM (The Grand National Assembly of Turkey) with the aim of meeting our beloved nation’s expectations of “stability, having a say, union and alliance, strong legislative power, efficient enforcement and representation, strong administration, and a new, native and national constitution.”

With this regulation, which aims at amending the system of tutelage forced upon the public after the coups that oppressed and tyrannized our nation by ignoring their belief and values, TBMM will perform its primary duty and find the opportunity to work more efficiently, productively, and independently of executive power.

We believe, at this highly important crossroad, that our beloved nation, who overcame the traitorous July 15th coup attempt, will put an end to the tutelage, which has been ongoing for decades, with an epic social agreement once more.

As Hayrat Foundation Risale-i Nur Students, in the referendum on April 16th 2017, we support the Presidential System which aims at New and Strong Turkey and which we consider more appropriate to our historical and cultural structure. And we invite our beloved nation to say “YES” to this civil regulation which, we believe, will be a means of security and peace for our country.

We support People’s Alliance (Cumhur İttifakı) in the Election on June...