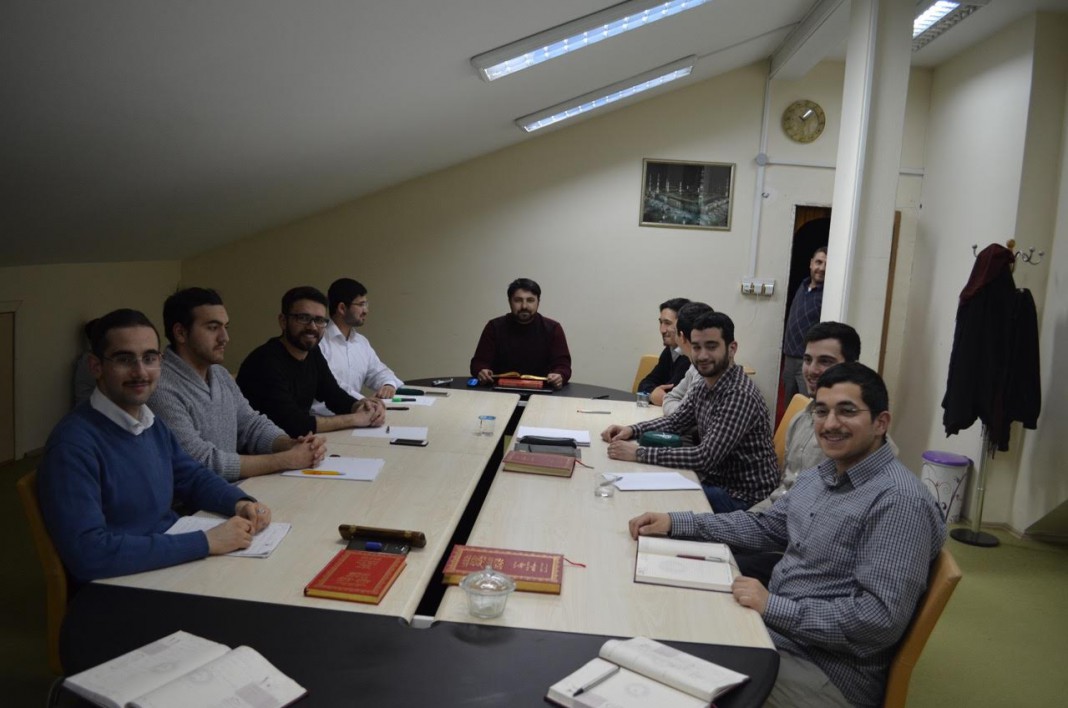 Hayrat International Student Association invited a group of students from Europe for a two-week educational program. It lasted from March 1st to March 16th 2016.

The first part of the program was in Isparta. There were readings and discussions on various topics under the titles such as “Being young in the End Times,” “The methods of improving ourselves with Risale-i Nur,” “What does the Islamic world expect from us?”

“The printing house of the Qur’an in tawafuq” being in the first place, the important places in the history of Risale-i Nur such as Barla, Eğirdir, and Kuleönü were visited.

The second part of the program was in Istanbul. First, the group had a busy schedule that included Risale-i Nur reading and Ottoman Turkish development in Hayrat Foundation HQ in Küçükçekmece. Then they had a study in İSAM (Centre for Islamic Studies) of Turkish Religious Foundation.

Other topics discussed in the program were “Being Muslim in Europe,” “Youth,” “Tawhid,” and “Divine Determining.”

The group expressed that they benefited a lot from the program and were pleased with it. They thanked Hayrat Foundation and Hayrat International Student Association for the program. And they said that they expected to have a similar program in summer, too.