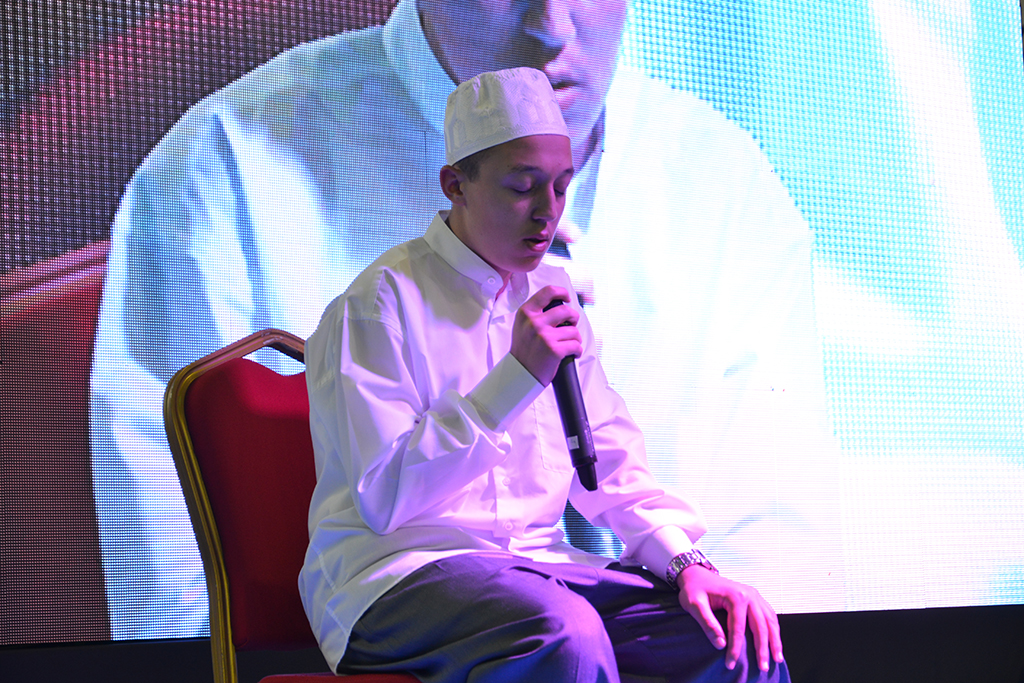 Hayrat Foundation organized a “Qur’an hafiz competition” in Istanbul. The competition has been held in cooperation with the Municipality, Mufti Office, and National Education Directorate of Sancaktepe District. Mufti Offices of other districts also contributed to the competition.

Award ceremony has been held in Istanbul Sancaktepe Yenidoğan Sports Hall. Thousands of lovers of the Qur’an have attended the ceremony.

Hundreds of hafiz from 20 districts of Istanbul applied for the competition that has had the motto of “umrah to every district winner.”

Every winner in the districts has been entitled to go to umrah. The top three among them have also been given computers.

Having organized this event with the intention of encouraging being hafiz of the Qur’an, we hope that this program achieves its objective with the consent of Allah swt.