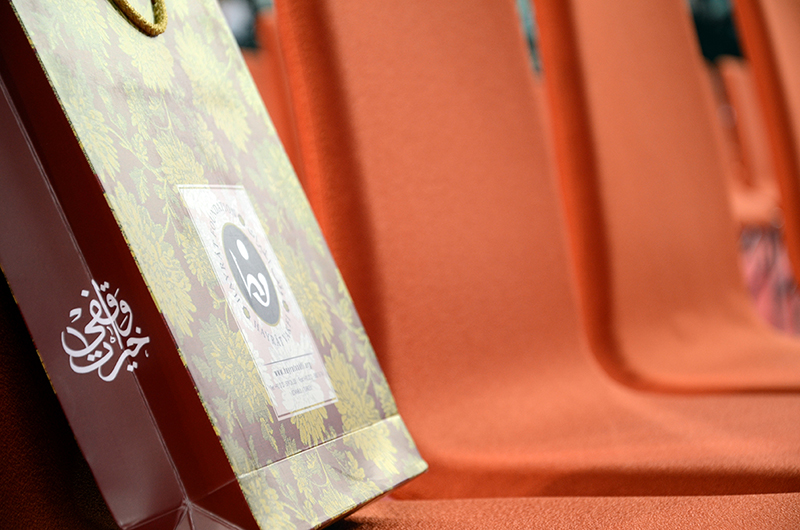 Having completed the courses of Qur’an alifba, tajwid, and Ottoman Turkish organized with the cooperation of the Municipality of Gölbaşı, the district national education directorate and Hayrat Foundation representative, 180 students got their certificates in the ceremony.

Hayrat Foundation district representative Abdullah Çaktı made the opening speech. In his speech he said, “Our foundation taught courses of Qur’an alifba, tajwid, and Ottoman Turkish. I’d like to take this opportunity to thank our district governor Mr Mura Zadeleroğlu, mayor Mr Yusuf Özdemir and all who provided full support to these courses.”

District governor Murat Zadeleroğlu said in his speech, “The works of Hayrat Foundation are going to be remembered with gratitude in future. I would like to congratulate all teachers who worked a lot and all students.”

After the speeches students acted a play they prepared. And after this show, the students ranking the highest were given various gifts by the officials.

Imam Said Nursi commemorated on the 56th anniversary of his death